Description: The recalled bicycles are Fuji women's cruiser bicycles. The 2008 through 2010 models Saratoga 1.0, Saratoga 2.0, Saratoga 3.0 and Saratoga 4.0 are included. The bicycles are various colors. "Fuji" and "Saratoga" alone or "Saratoga" along with the model number is printed on the frame of the bicycle. Serial numbers beginning with ICFJ7, ICFJ8, ICFJ9, ICFJ10 and ICFJ11 are included in this recall. The serial number is located on the bottom of the frame near the crank. [Source] 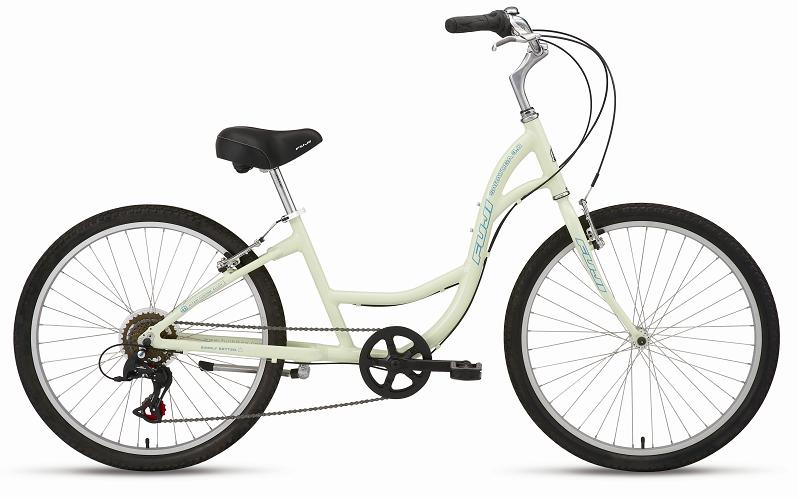 About 10,500 units were affected by this recall.